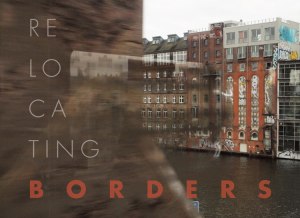 Borders are taking on greater significance these days, even while their meaning is changing and multiplying. This conference brings together research on the way borders are currently being relocated, in every sense, both material and conceptual. While the conference focuses particularly on the eastern peripheries of Europe (whose precise location, either in terms of ‘eastern’ or ‘peripheries’ is also currently being debated), it invites researchers working on any regions of the world to participate. That will provide both a rich comparative perspective, but also allow an exploration of the shifting interrelations between locations.

Find the EastBoardNet-Website here and the full and extensive program here. It’s hard to read, but a lot of interesting sessions, people and papers in there.

This entry was posted in Events and tagged hu berlin, Saskia Sassen. Bookmark the permalink.